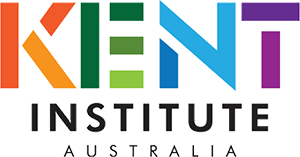 Getting to know Wil… 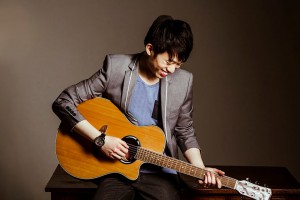 “At an early age, growing up in Kuala Lumpur, Malaysia, I discovered and used music and singing as an outlet to express my emotions. Luckily for me, I developed my voice early in life. According to relatives, since the age of three, I would take every opportunity to jump on stage with any object that I could imitate being a microphone, this includes during formal events such as weddings or festival dinners.

Where I come from there was a rule, that before finishing playschool, all students must play a part in a musical. This was so exciting for me and I have memories from this which I cherish. We had a huge final performance and at the end the audience went wild and I recall being astonished by the claps and cheers from the spectators. From then on, I knew that I enjoyed being on stage and this must play a role in my future. At the time I actually thought I would be doing performances on stage for the rest of my life. Fast forward, in high school, after being inspired by the Disney Movie High School Musical, I joined the school’s choir as that was the only curriculum with singing. Soon after, I noticed that it was more of a popularity contest instead of what the focus should have been – music. Even though I discovered that the school choir was a bit of a popularity competition, I stuck with the curriculum for 2.5 years as I was hoping that one day I would be given the opportunity to shine.

While I gained lots of practice and more experience in the choir, it did not eventuate to anything more for me, and fueled by my passion of wanting to “make it big”, I impulsively auditioned for a Taiwanese/ Chinese singing competition and got through! Unfortunately my intermediate mandarin became too much of an obstacle and so this was another experience added to my life. It had ended quickly and at the time this hurt me greatly. I soon learnt after some more brushes with fame that to be in the entertainment industry, persistence and endurance are both vital to achieve success.

My hope was to continue a career in singing by studying this at University, but as this was too expensive I turned to YouTube singing tutorials where I self-trained as a more economical alternative. In mid 2015, I was signed to an indie record label, this was a huge break for me but I was naive at the time and quit after only three months due to a conflict with management and song choices. Looking back now that I am older and wiser I might have done things differently.

I still want to be an International Rock star, but I know that I have to move forward. Now I am in another exciting stage in my life, studying my degree in a foreign country. I can’t wait to see what is in store for my future!”

We acknowledge and pay respects to the Elders and Traditional Owners of the land on which our two campuses stand.